So, February. Hmmm… let’s see if my memory pulls these times well.

1990 was me wrapping up my time with the gov’t, probably thinking about packing up my dorm room at Hahn AB, while at the exact same time not worrying / thinking / planning for what I was going to be doing with all my free time. Chilly weather to be sure … driving about in a Honda CRX with Pam I guess. It was a new decade, but I most surely was clueless…

February 1993 – hmmm … well, if Novem 1992 was the election of Bill Clinton (and Al Gore?), then I was milling about Knoxville with Melissa, possibly in a busted up VW Rabbit, thinking about heading up to DC to hand with Bill and Dan … once again, not really having any plans or any idea of what was going on or what I wanted to have going on. Ah, to be young. 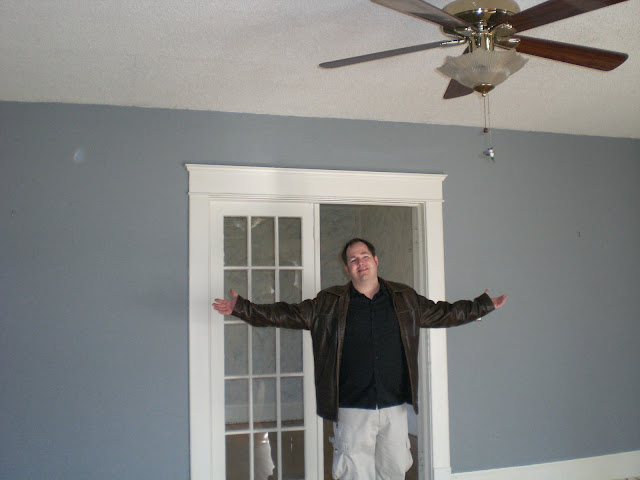 Oddly enough, once again – all sorts of possibilities, all sorts of chaos, not a solid plan to speak of … but we’ve made it thru. Again.