you know it’s a good storm when you’re inside a closed up house (A/C ROCKS!!!), and you still hear the rumblin’ of the gods.

quickly, for I really want to share – cars! you may not know this about me but I’m a fan of quality automotive expressions. Luckily enough, over the past week, I’ve caught a glimpse of:
a) new Nissan GTR (in white, not so stunning) – but is sits there with a purpose that can’t be denied. 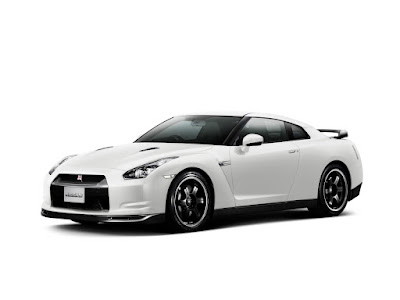 +++
b) First an honest to god rolling example of VW’s Corrado! Woot!! Mickeymatt enjoyed the hell out of 1990 model, if I’m correct. Still looks purposeful. 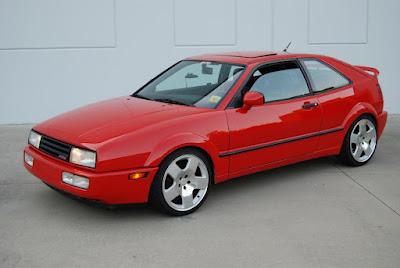 +++
c) for no real good reason, the next day I saw a Generation 1 Scirocco, also from VW. I had earlier in the day recalled my purchase of a white Scirocco over in Germany, and the slight dash fire that occurred after I had the window broken to steal my radio. sorry Andy – didn’t mean to startle you… 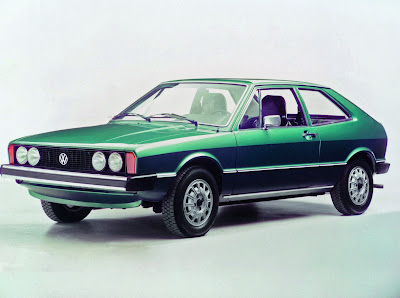 +++
d) ok – just last week (while Boo enjoyed a getaway to the beach with Morgan) I took the time to read through a short story about a motojournalist’s pursuit of a new motor for his 2nd gen Scirocco. Much shenanigans occurred. And what do i see rolling on Roxboro today? That’s right – a 2nd Gen Scirocco – Zoiks!! 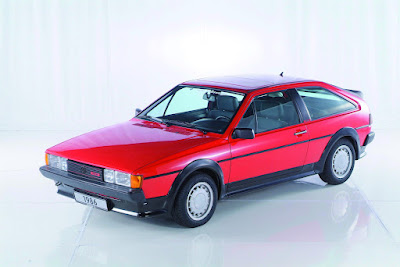 Just so you know, it’s considered that the Corrado was the replacement for the 2nd Gen Scirocco when it arrived; why it didn’t continue with the name, no idea…

Generations – I love the idea that a ‘car’ can evolve and get better (most of the time). Seeing the VW 3-door coupe family parade before me in real life was quite nice. Now if they’ll only import the 3rd Gen Scirocco from Europe. 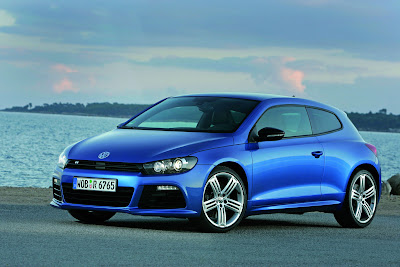 Also – a pic of a Ford Festiva. On the interstate. At speed. I salute you!! 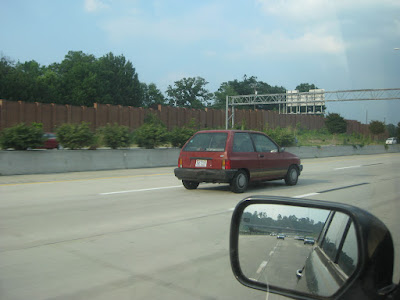 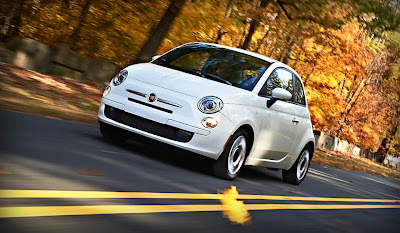 So yeah, I like cars. Just in case you didn’t know that.