inspired by the pros and cons of hitchhiking, i amazon’d a hard copy of Pink’s ‘the final cut’

LiveJournal had a field for music – and the editor program would grab the title/band from whatever program was playing tunes. I miss that.

lost in the haze of alcohol soft middle age…

hmmm – wasn’t there a great scene in Rocky Horror that addressed the cast of thousands? could work as a mash up.

so it’s a bit chill this a.m. – nice, quite nice. boo’s tucked safe under the fuzzy green blanket, the living room has it going on, though the finishing touches will be applied this weekend. Boo wants to spray paint some more. Blue is kinda awesome, though we need to find out why she turns her tasty food and sunny disposition into level 5 bio-hazardous gas. brings tears to the eyes.

the son is in Afghanistan, having spent time in south iraq, the same place his dad spent time back in ’90. he remembers dad coming home, but not being back. a reason he left?

+++
holy fuck epiphany can be awesome. a tad unsettling, but awesome none the less. today’s pondering thought – is my emotional strength a result of deep deep immersion into Pink’s late 1980s catalog? huh – all those hours watching ‘the wall’ had to leave a mark, and now listening to ‘the final cut’ … wow. it just may explain a whole lot.
Or, I need more coffee. either way, you see..

so, April wraps up. May starts soon. took some time to poke about for live music shows of people I would go to if I could. Like Peter Gabriel at SPAC in upstate, Paul Simon at the 9:30 club in DC. (the 9:30 club!!!!!). Rush in Seattle. Felt good – think I now know it’s important to ‘see them live’ – youTube does a decent job of describing what it might be like, but I’ve stood off stage at a Mountain Goats show. I’ve watched from a few feet away as Kimya offered her humanity to a friend. Live is better. Live if life. (ahhhh – poetic. prophetic. pathetic? hmmmm)

I just told my dog that she’s the essence of possibility. Sitting alert, ready to bark, or nap, as the situation deems necessary. go blue!! 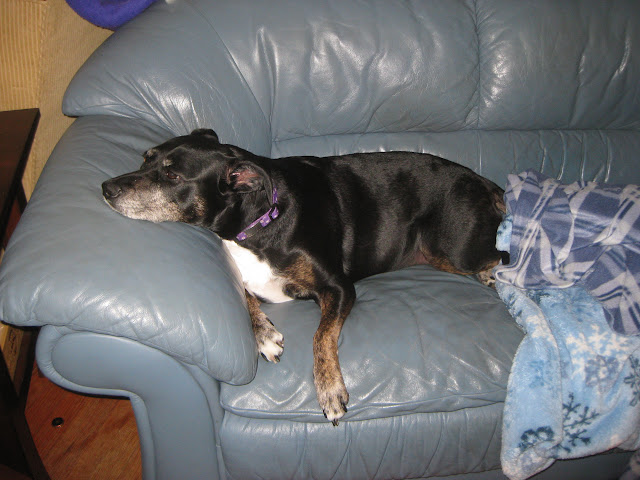 and from a message on one of the listservs I follow…
“The value of a man or woman resides in what he or she gives, not in what we are capable of receiving” – unknown

Ok – Saturday is ours to tackle and enjoy. Hope you’re out there enjoying life too.